"Silver Rails may be his best solo record ever, its certainly the best record he's made in a great many years... the production by Rob Cass at Abbey Road Studios is near perfect.​" - Rock Guitar Daily

"The sound as produced and mixed by Rob Cass is contemporary, but it isn’t sterile. Bruce and producer Rob Cass have enlisted a top-notch crew of musicians for Silver Rails – including Cindy Blackman Santana, Robin Trower, John Medeski, and Phil Manzanera – and have left plenty of room in the arrangements for them to breathe. Silver Rails is a mature, consistent collection of well-crafted songs that don’t wear out their welcome." - The Second Disc

"Recording at Abbey Road Studios in London, no doubt accounts for the splendid clarity and depth of the sound here... a tribute to Rob Cass’ production savvy that the esoteric atmosphere on Hidden Cities comes to a clearly-defined conclusion and that it’s followed by the comparatively straightforward Don’t Look Now." - Glide Magazine

"Jack has crafted a record that is sometimes nostalgic, often dark, and always percolating. Five decades on, his bass lines continue to keep things deep and dirty." - Bass Player

"I was very fortunate to have Rob Cass, the producer I worked with at Abbey Road. He’s a brilliant guy who did what I wanted." - Jack Bruce 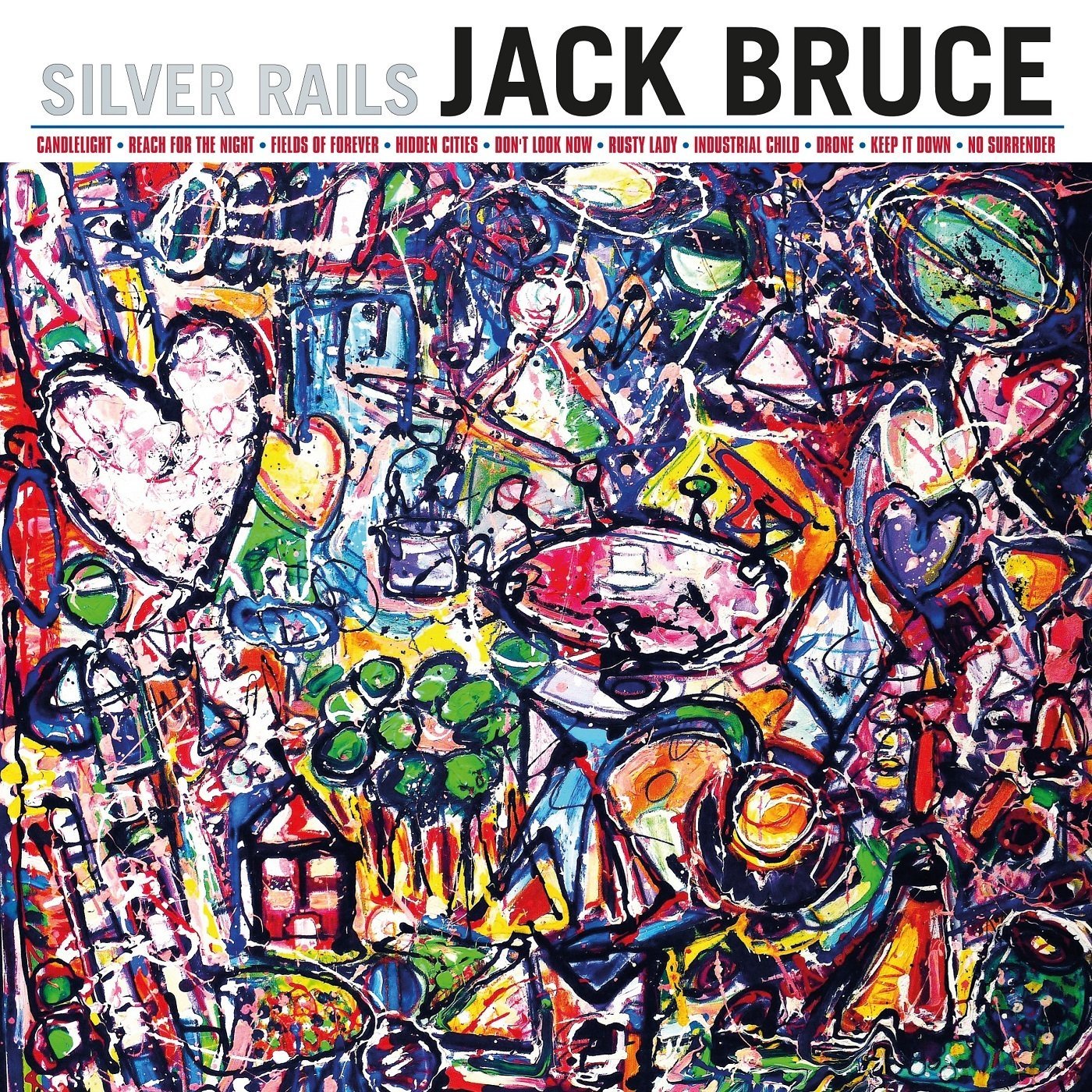