"Shine was produced by Rob Cass... every guitar note is crisp and clean, which is Marden's style, but a lesser producer could have turned it into a muddled mess. Cass knows how to properly deliver Marsden's tone. The drums are heavy without being overbearing, and the bass guitar has a nice funk tone. a less-is-more approach has Marsden's playing coming off clean and heartfelt, rather than cluttered and overwhelming." - VintageRock.com

"The light, airy commercial feel of "Shine" is largely attributable to producer Rob Cass, who pieced together its contents in Studio 3 of the legendary Abbey Road facility." - BlabberMouth.net

"Rob Cass is a happening guy and he’s got a nice approach... He knows what he wants and he has a nice way of getting it, even if you don’t think he’s right at first. He’s very clever." - Bernie Marsden 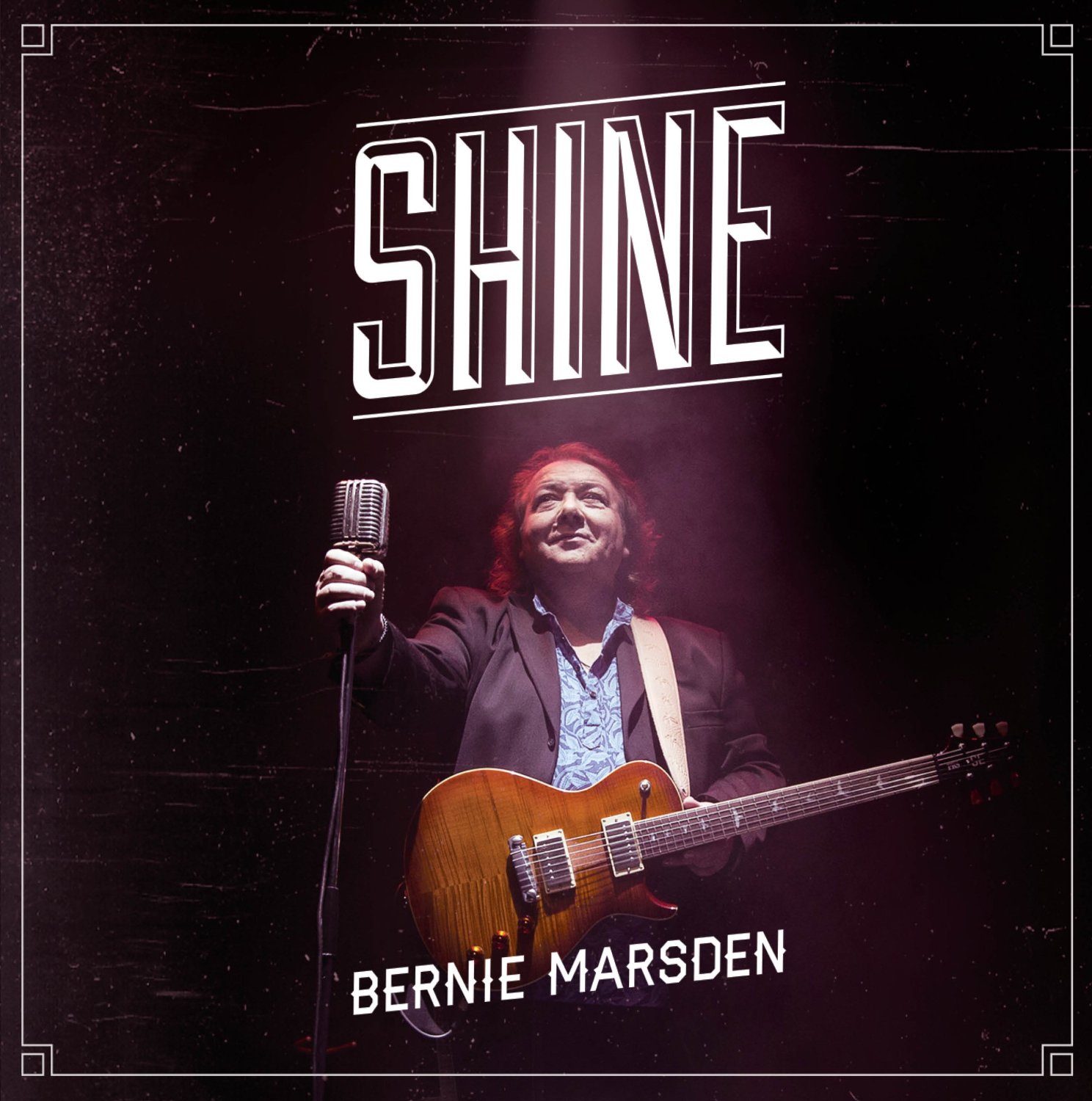